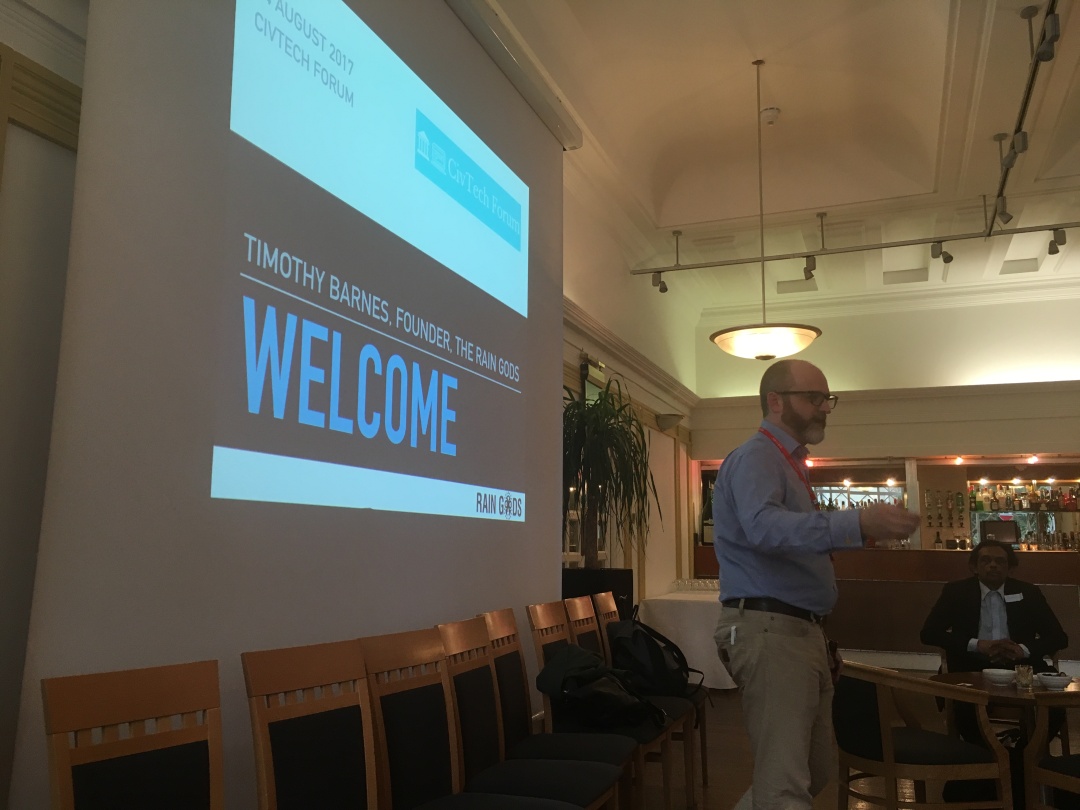 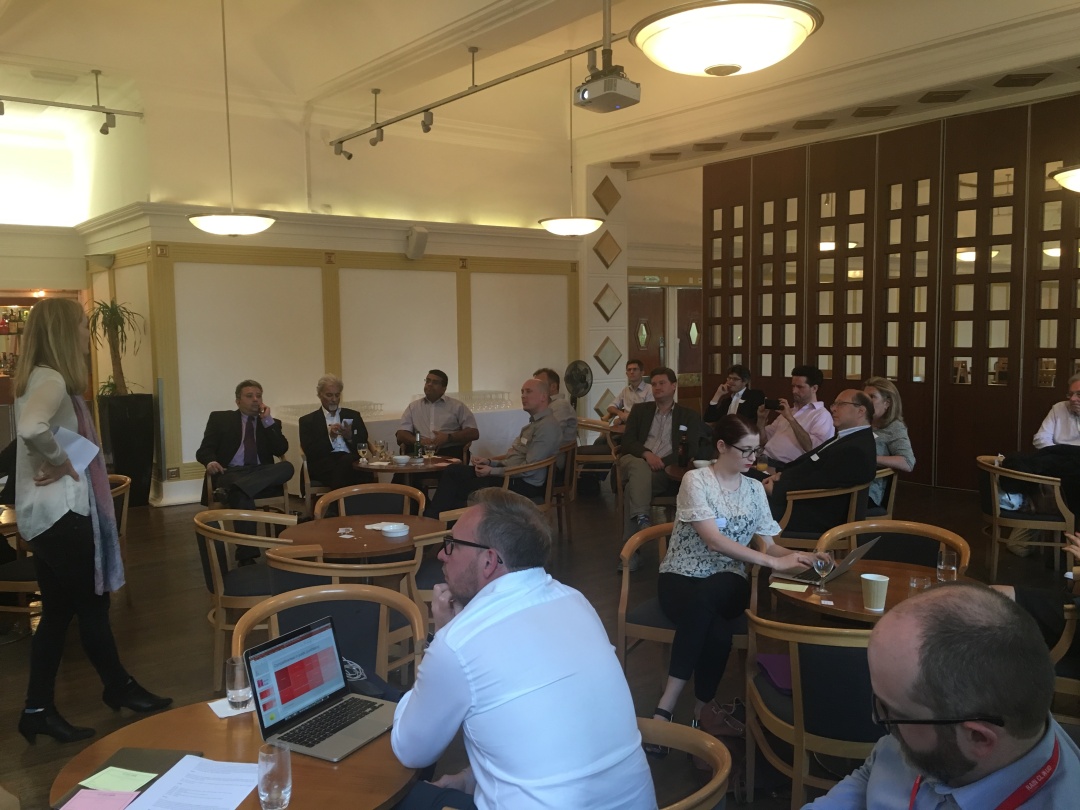 The first speaker was Robyn Scott, Co-Founder & CEO of Apolitical – a global network for government to solve the hardest challenges facing our societies. She illustrated that platforms have disrupted every sector except government and explained the need for better sharing information at a government level. For instance, according to its own data, a third of the World Bank’s reports are never read. The average OECD government spends about 40% of GDP on government and much of the work produced isn’t even looked at by those that produce it. Scott said, “We think we can do it, even if we don’t do it, it’s inevitable someone will do it. The time is now.” 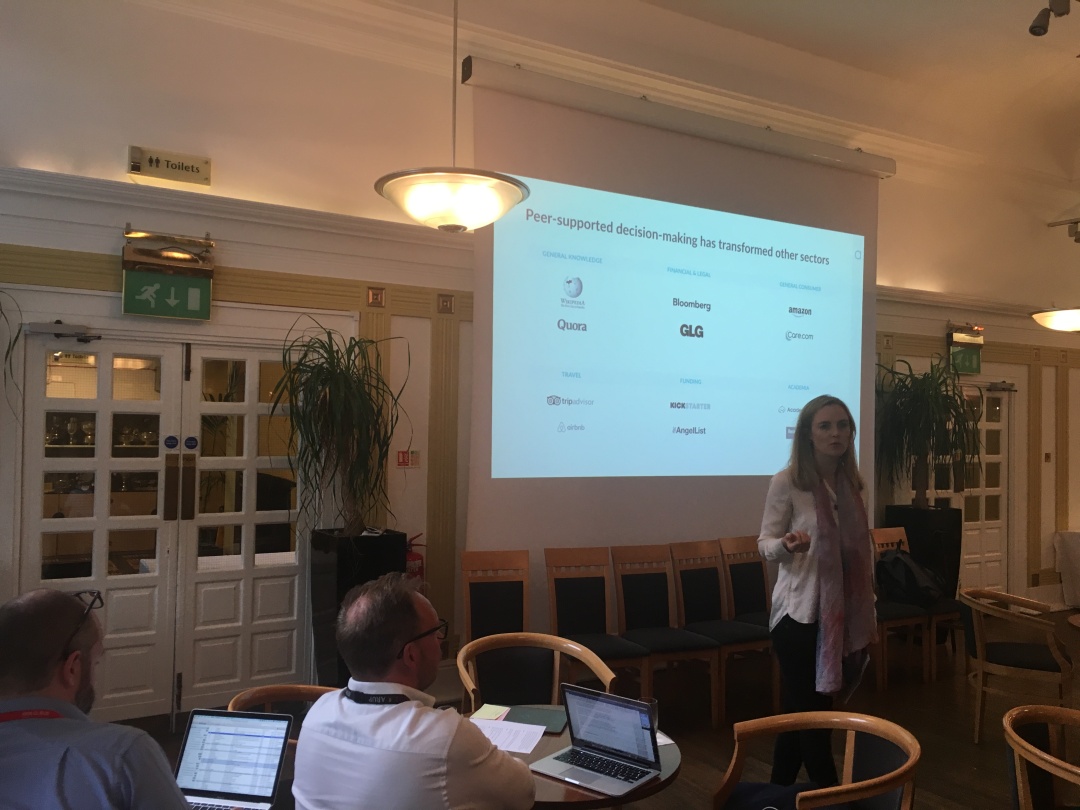 Next, Ian Makgill – founder of Open Opps and Spend Network – shared findings from his analysis of public sector spending and demonstrated how better analysis and open data can bring much needed competition in government markets. Around 160 government tenders each month in the UK have only one bidder. Makgill said, “young and small is not a good place to be in government, and that’s a real shame.” 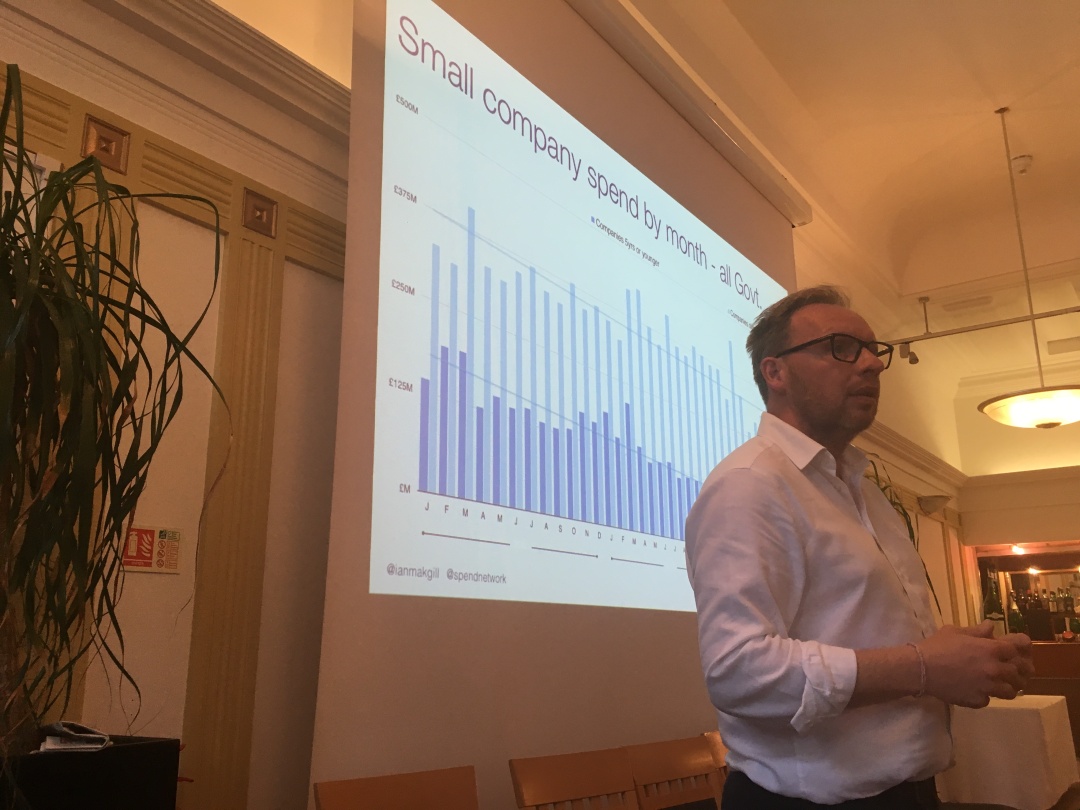 Once again, networking was facilitated by Chance & Community Chess Cards, prompting offers of connections, investment and collaboration. The randomly selected winner of a champagne prize was Clive Flashman of Flash Future.

This event was sponsored and hosted by The Rain Cloud Victoria.

Sign up to our newsletter to be the first to hear details of our next Civ Tech Forum Meetup.

Rachael was born in London into a global family. She holds an LLB hons as well as an MSc. Rachael co-founded ethical hair care company, Afrocenchix Ltd whilst completing her Law degree. Her awareness of ethical issues and interest in sustainability and Fair-trade are values that carry across into Afrocenchix. She hopes to help Civ Tech startups to make governments more ethical and sustainable. View all posts by Rachael Corson

Where to find us

The next CivTech Forum meet up will be in October. Look out for our next newsletter with more details.

Registration will be via Eventbrite. Email rachael@theraingods.com for more information.